According to official news, the 2021 Lamborghini Huracan STO has been revealed. The STO is short for Super Trofeo Omologato. As far as the engine is concerned, the new installment commes with the same 5.2-liter v10 engine. It produces a torque of 565nm and the power of 470kW. The torque is produced by an engine RPM of 6500.

The top speed of this vehicle is 310km per hour, which is 15km per hour less than the previous vehicle. The “standard” version features a dual-vented bonnet and a redesigned front bumper. Apart from this, the front splitter is adjustable and the rear wheel arches are reprofiled. The front vents allow the brakes to cool down.

On the backside, there is a shark fin that functions as an air vent to reduce the temperature of the engine. Other prominent features include redesigned rear vents, an aggressive diffuser and a built-in lip spoiler that is attached to the rear decklid.

The aggressive looks of the STO don’t just look pleasing. Lamborghini claims a 56% higher down force with respect to the Performante. This downforce is 450kg at a speed of 280km/h. In the United States, there is a racecourse. The Lamborghini Huracan STO achieved a lap time of 48.86 seconds, which is faster than the Performante by 2.94 seconds. However, it was behind the GT3 EVO racer by 2.46 seconds.

For a higher down force, there is a requirement to reduce the weight of the vehicle. As far as weight is concerned, the STO weighs 43kg less than the Performante. The credit goes to a lot of changes that were made to the front driveshaft, the front clamshell, interior trim pieces, rear wheel-arches, magnesium wheels, and plastic panels, just to name a few. All of it reduced the weight of the vehicle considerably.

The magnesium alloys come with Bridgestone tyres that have an asymmetric tread pattern for better steering response and stability. Behind the wheels, there are motorsport-derived CCM-R brakes of carbon-ceramic. According to Lamborghini, they offer 25% more braking power and up to 4 times higher thermal conductivity compared to regular carbon-ceramic brakes.

For improving the on-track performance of the STO, the stiffness of the suspension has been increased. Besides, it comes with wider track widths, stronger bushings, returned adaptive dampers, and anti-roll bars. There is a fixed-ratio steering rack instead of variable systems.

You have three drive modes that you can switch between using a switch located on the steering wheel. For instance, you can switch on the STO mode for road use. The other two modes called Trofeo and Pioggia are for driving on dry and wet tracks.

On the inside, you have carbon-fiber trims from Alcantara, race bucket seats, and a half roll-cage. The unique screens display lap times and temperatures of brake disc and fluid. 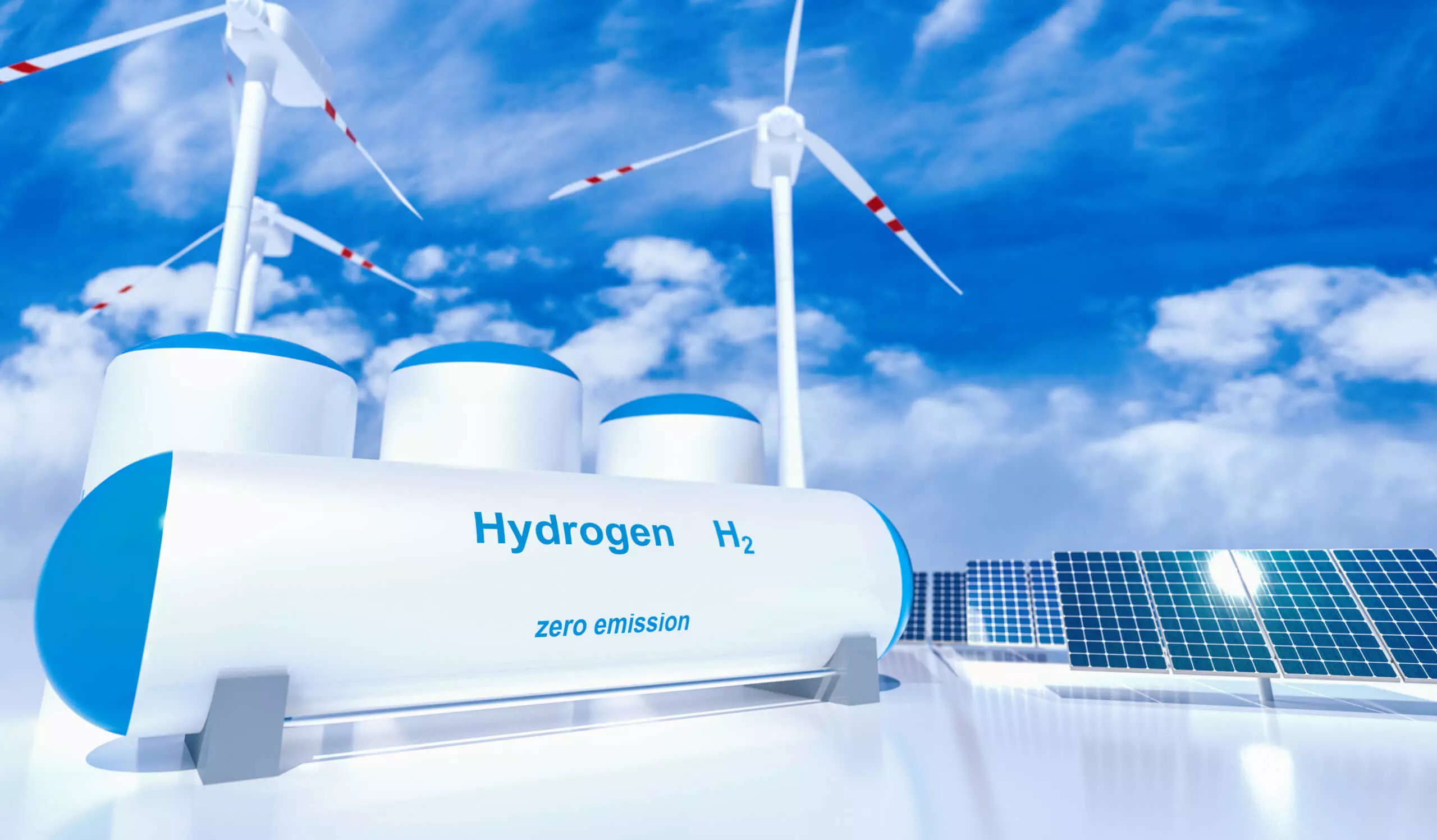 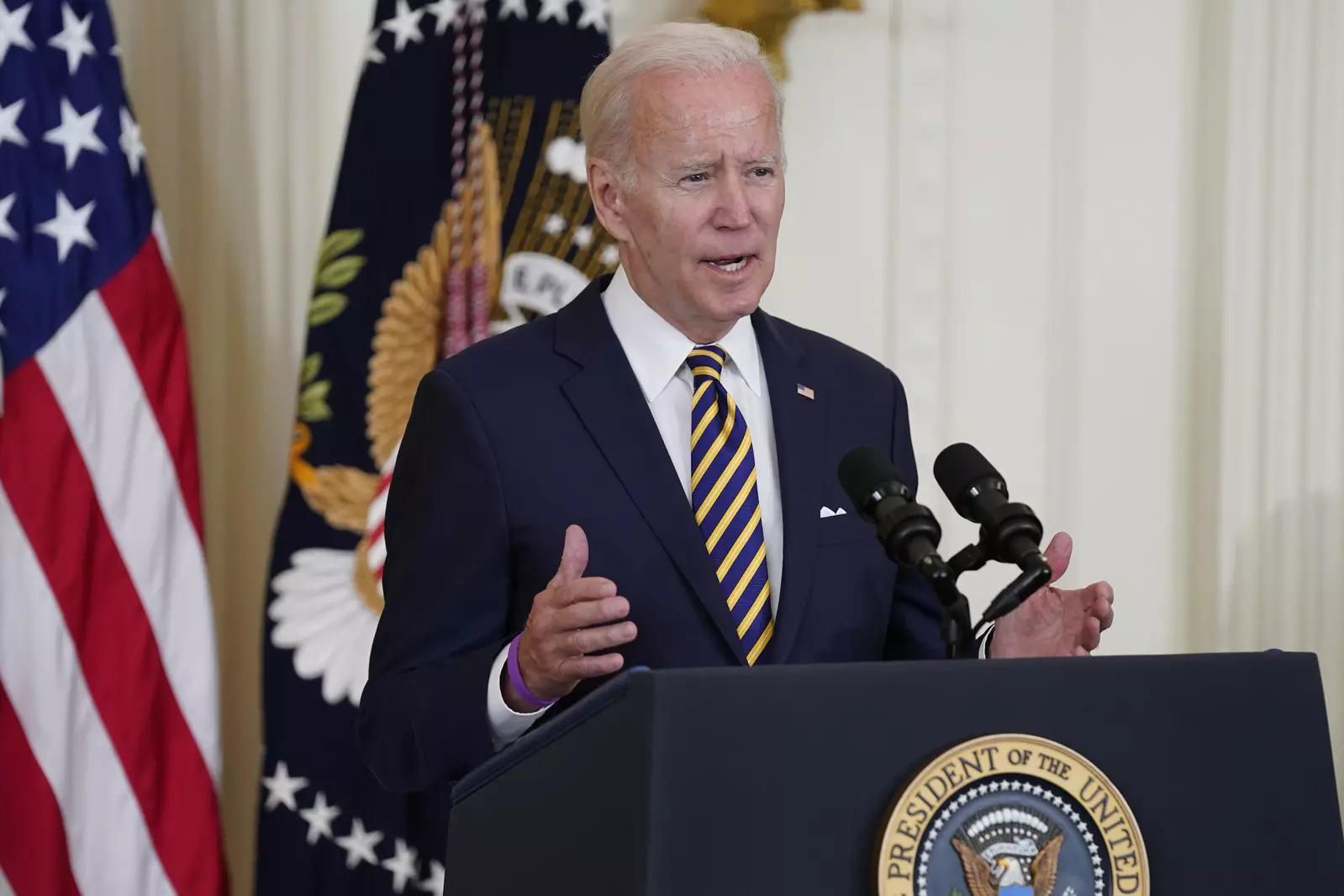 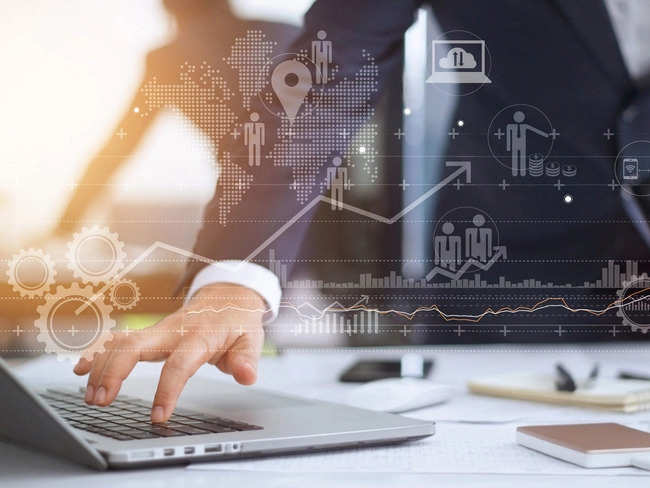